Matraz, Cast, Oxygene8, Claudio Cordero Band
Claudio Cordero is a Chilean guitarist and composer with an impressive musical career, including coopetarions with bands like Matraz (Chile), Cast (Mexico), Oxygene8 (USA) and Claudio Cordero Band (Chile).
His musical journey started when he was only 13 years old. He then continued his studies earning a degree as an electric guitar performer at Escuela Moderna de Música (Santiago, Chile, 2005).
He recorded two albums with the band Matraz (“Tiempo", 1999 and “Gritaré”, 2004), and played several tours with them.
At the Progressive Rock Festival Baja Prog (Baja California, Mexico), Cordero caught the attention of the leader of the band “Cast”, Alfonso Vidales, who invited him to join the band as the lead guitarist (2006). Along with Cast, Claudio has recorded the following albums: “Com.Union” (2006), the double-album “Originallis” (2007), “Cast Art”  (2012), and “Cast Arcis” (2014).
With Cast, he also had the opportunity to play at several Prog Festivals like “Crescendo” festival (Royan, France), “Verona Prog Fest” (Italy), “Prog Farm” (Holland) and “PRock Fest” (Germany). He also toured Argentina, Costa Rica and Chile.
In 2006 Cordero was invited to join the band Oxygene8 for the recording of their album “Freak of chance” (Project led by the stick player Linda Cushma). He ended up also touring with them in 2006 and 2007.
His most recent project with this band is the album “Loop1” (2012), an experimental Project produced by Steve Parrish, which also features other prestigious names  like Tony Levin and drummer Tim Alexander. The promotional tour of “Freak of Chance” brought him to countries like Italy (Eron Prog Fest, Vercelli), France (Crescendo 2007 and Prog Sud 2007), Spain and Chile.
On his own, the chilean guitarist starts the Claudio Cordero Band, recording the album “Enlace” (2007) and a live dvd “DesEnlace” in 2011. This Project made him part of the elite of the most influential guitarists of Chile and South America.
In 2013 his band consolidates as “Claudio Cordero Trío” (lead guitarist, bassist and drummer), and in 2014 opens for Paul Gilbert during “Guitarfest” (Chile) and “Metalfest” (Chile).
At Metalfest he shares the stage with bands like Megadeth, Dark Angel, Voivod, etc.
Claudio Cordero is now in the process of editing his second DVD (2014), and second album. Both will be released in 2015.
"Definitely, the Multiamp is wonderful. The transparency and fidelity of the touch are absolutely organic.", says Claudio, "My guitar sound is better than ever and I feel my playing more real. Now I just think in music because gear is not an issue anymore. This machine has changed my life. Marco, thank you very much for inventing this miracle."

Claudio just finished to setting up and re-ordered all his new Multiamp presets for my Custom Presets NOW available for FREE DOWNLOAD at Multiamp Community! >>> CLICK HERE

There are 33 presets in total, he updated and fixed his old presets too so now it's everything just one new Bank.
These presets are a mix of Claudio's main live and studio work.
There are presets taken from the "Pulsar Award" winner "Quasar" album and his live set for this songs and also some of his favorite presets for studio work and the complete live set used with Cast on the "Sands of Time" live Bluray, Cast's new album "Power & Outcome" and "Sinfonico" live Bluray, this one in post production progress right now.

Claudio Cordero is a Chilean guitarist and composer with an impressive musical career, including coopetarions with bands like Matraz (Chile), Cast (Mexico), Oxygene8 (USA) and Claudio Cordero Band (Chile). 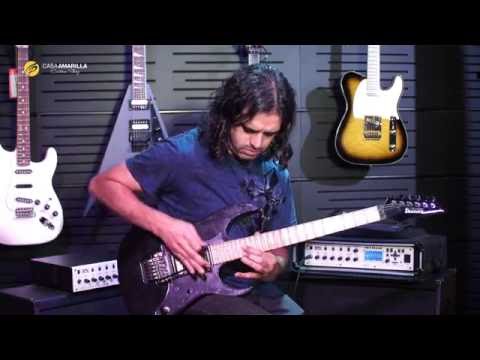 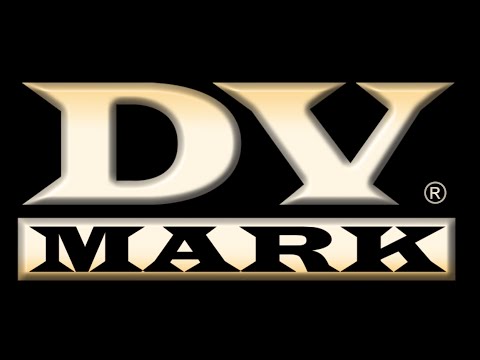