Brown's guitar work can be heard on over 100 albums and four Grammy Award winners. Records such as The Brecker Brothers "Return of the Brecker Brothers" and "Out Of The Loop," Marcus Miller’s "The Sun Don't Lie," Billy Cobham’s "Warning" and Joe Zawinul’s "Faces and Places" are just a few out of the long list. His performances include Live DVDs with Marcus Miller, Billy Cobham, Gil Evans, David Sanborn and Friends, Louie Bellson, Bob James, and Steve Smith's Vital Information.

The son of a military man from the Bronx and a jazz singer from North Carolina, Dean Brown grew up in a number of locales during his formative years. Born in France, his family moved to the States when he was two then returned to France when he turned 10. Two years later, his family returned to the States once again. It was the summer of love and something new and decidedly different was in the air that would greatly affect Dean’s path. As he explains, "Being a child of the 60's, I was naturally attracted to the so-called hippie scene and the music that surrounded it. I mean, ‘Sgt. Pepper’s Lonely Hearts Club Band’ and ‘Are You Experienced?’ are the reasons that I play music today. At least those were the reasons I decided I was going to start playing guitar." Dean would later spend three years in Korea, where he began working professionally at the age of 15 as a singer/guitarist fronting a horn band, garnering a huge following in the process. "I was like a pop star with bodyguards, a fan club, and everything," Brown recalls with a laugh. "It was wild."

After attending George Washington University in Washington, D.C., Brown entered the Berklee College of Music and graduated as a composition major. His classmates there included fellow guitarists Mike Stern, Bill Frisell, Kevin Eubanks, and Jamie Glaser. One of Dean’s first gigs in Boston was in trumpeter Tiger Okoshi's band Baku. As he recalls, "I replaced Mike Stern in that band in 1979 when Mike left to play with Billy Cobham."  Brown joined Cobham's Glass Menagerie band in 1981 and that year recorded “Observations +” with the great fusion drummer, marking his first time in the recording studio. In 1982, he played with Glass Menagerie at the Montreux International Jazz Festival. A document of that live gig later appeared the following year as “Smokin.” Brown also performed on Cobham’s 1985 debut for GRP Records, “Warning!” He was an original member of Vital Information, the ground breaking group led by the drummer icon, Steve Smith.

Through the 80s and into the 90s, Brown alternated constant touring and recording with sax star David Sanborn, Marcus Miller, Bob James, Kirk Whalum, and the re-united Brecker Brothers. "At one point in the early 90s, it was an amazing juggling act between working with Mike and Randy, Dave and also Marcus' band," he recalls. "It was like non-stop airports. Of course, it was great to be so busy, but it also created this incredible log jam of events."

In recent years, Brown has released three solo CD's, toured and recorded with saxophonist Bill Evans, singer Roberta Flack, keyboardist George Duke, bassist Victor Bailey, and his old mentor Billy Cobham. He was a regular band member for 14 years with Marcus Miller's band and tours with his own groups. Says Dean, "I'm concentrating more on my own projects now, but I still love playing with all these great musicians as well."

"I've been searching for an amp for over 20 years,” says Dean. “Finally, my search has ended with the DV Mark 212 combo. The first time I plugged in, I knew it would give me what I needed and I hadn't even turned a knob yet! It's been my experience that our gear tends to choose us. Sometimes, when least expected, I find a guitar or play through an amp that is just ‘me.’ Try one of the DV Mark series of great guitar amps and see if one chooses you too."

DV Mark top-artist Dean Brown will be on tour in Europe with his DBIII band featuring Markbass top-artist Hadrien Feraud on bass and Dennis Chambers on drums.

DV Mark top artists Frank Gambale and Dean Brown are gonna be in China to perform on some very cool events. Frank Gambale will be there with his band Soulmine.

DV Mark top-artist Dean Brown will be at Mark World headquarters on September 22nd for a clinic/performance supported by Maurizio Rolli on bass and Danny Manzo on drums.

Guitarist, composer, arranger and producer, Dean Brown is best known for his soulful, creative and dynamic live performances and recordings. Dean's guitar work can be heard on over 100 albums and four Grammy Award winners.

Dean Brown is embarking on the recording of his 5th album “RoLaJaFuFu” exclusively available through pledgemusic and to make it happen he wants to invite you to be a part of that process!

Pickup Tunes is both an educational ear-training tool for musicians, and a game--available now for iPhone and iPad.

Dean Brown will be touring Europe in April with Dennis Chambers on drums and Bobby Sparks on keyboards. 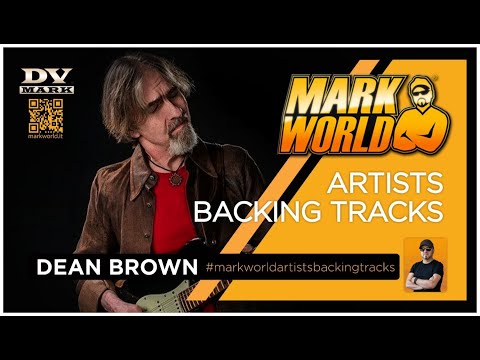 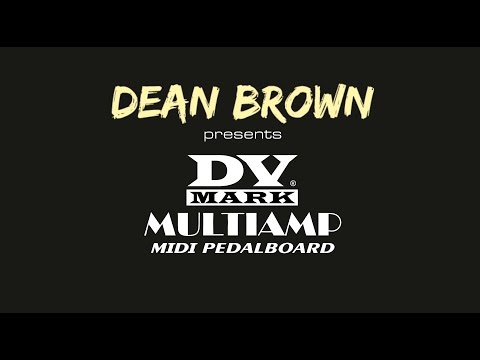 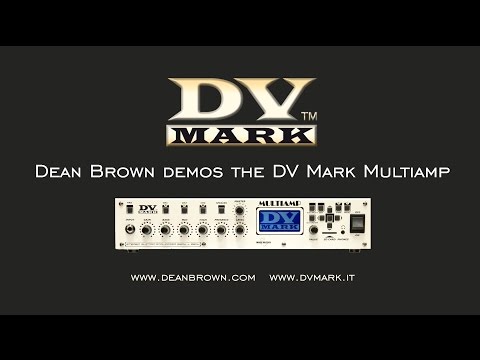 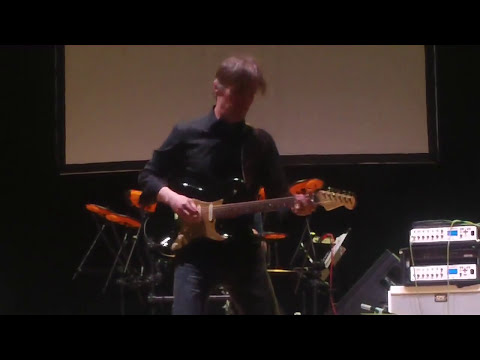 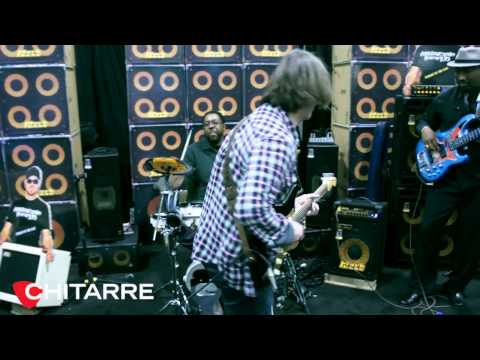 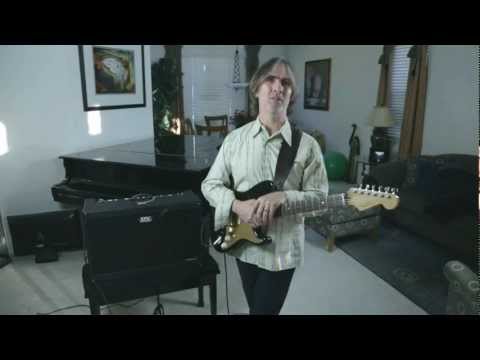 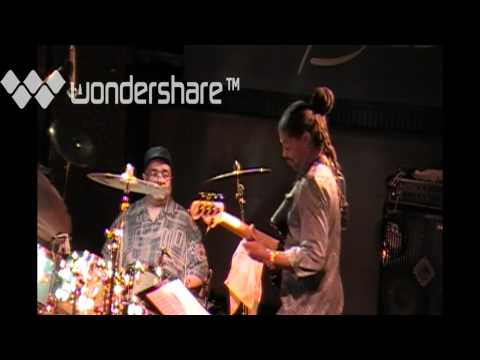 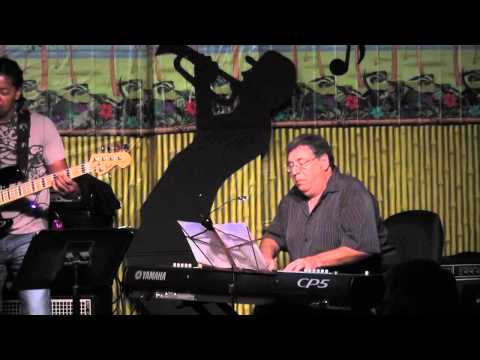 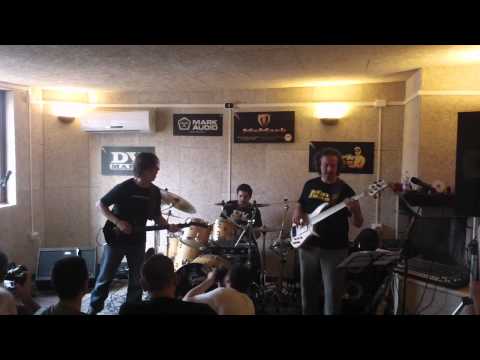 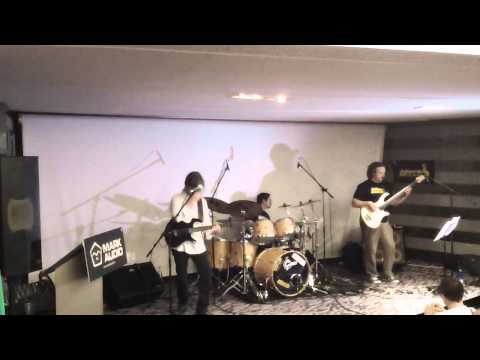 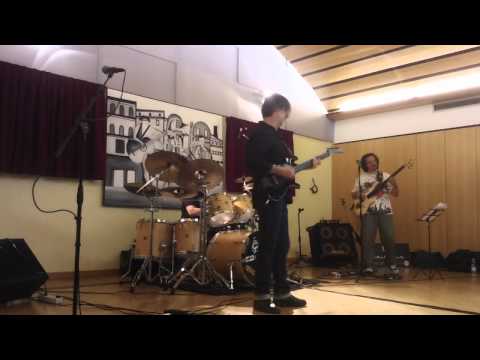 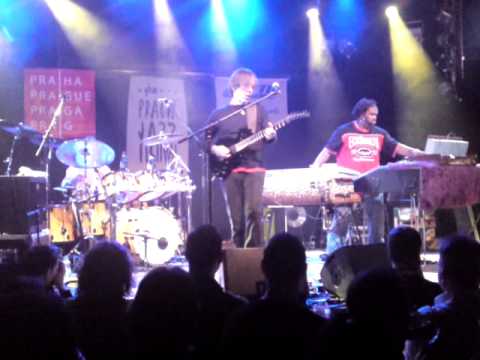