March 30th, 2017.
We sadly got the news our great artist and sweet person Fausto Mesolella passed away today.
We’re gonna miss him and his music so much!
Rest in peace dear friend…

"Thanks to Marco De Virgiliis for having beautified the sound of my guitar!" 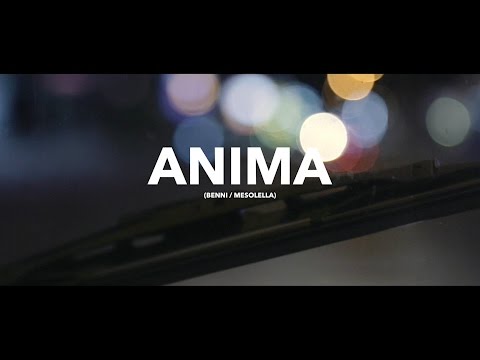