Based in New York City, Italian born Gennaro Esposito was introduced to the guitar at the ripe age of 10 when he began playing gospel and soul rhythms on the electric guitar for his church.

Like many young males of his time who were influenced by the likes of Van Halen and Bon Jovi, playing rock music on the electric guitar was of great appeal.

Jazz music was likewise a part of his upbringing due to his interaction with American musicians during his youth from whom the world of Jazz was introduced and cultivated. These areas of music played a major role in his tireless days and nights of practicing the guitar during his formative years and beyond.

Gennaro was further influenced by Master classes taught by Mike Stern, Frank Gambale and Jim Hall, coursework taken while pursuing his degree in Jazz at the Conservatorio di Musica S. Pietro a Majella, and from his travels to Spain where he studied Flamenco with Gypsy, Antonio Santiago. 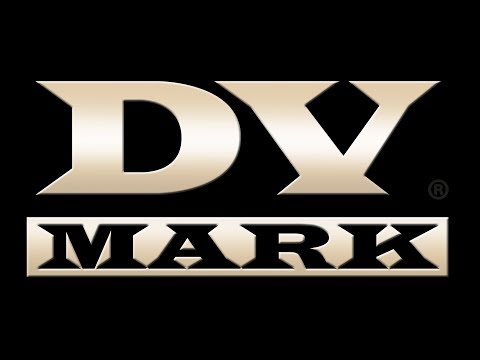 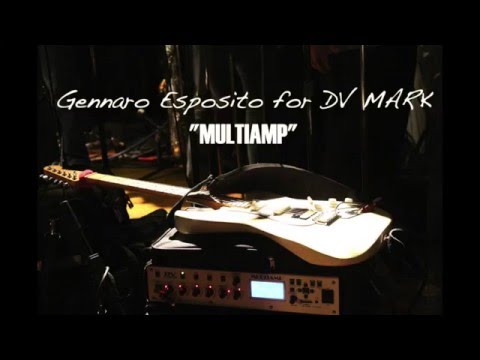