Chick Corea, Sam Rivers, Jack De Johnette, Mark Murphy, Delmar Brown, Billy Hart, Cameron Brown, Jimmy Owens, Franco Ambrosetti, Mina.
Gigi Cifarelli emerged onto the Italian jazz scene in the early 80s, from a background of mostly rock and blues. He went on to play with the best Italian jazz musicians, his technique and wide harmonic knowledge winning him many fans along the way. He took Wes Montgomery (to whom one of the songs on his album "Kitchen Blues" is dedicated), Charlie Parker and George Benson as his role models. Gigi's compositions take the listener on a journey through his varied musical experiences, but one musical genre always stands out: blues.

He won the Guitar Club poll for five consecutive years (an Italian magazine), and in 2008 he was awarded the Enriquez prize.

In 1995 he played at the annual Guitar Festival of Patrimonio (Corsica), alongside such greats as Robben Ford, Mike Stern, John Scofield, Philipe Catherine and Toots Thielemans. This festival brought him into the international scene to the extent that the French press called him a "super guitariste!"

“I’m a guitarist who loves super-clean, round and warm tones, and I don’t want to be forced to hire roadies to have an amp onstage that satisfies these needs," says Gigi. "I think my moment has arrived! Now I have at my disposal the DV40 212, a 40W tube amp that thanks to the CPC can transform itself into a 1W class A amp… I feel like a new man! It supplies a sound that is clean and warm at the same time, for the jazz tone that I love, without sounding frayed in the highs or overwhelming in the lows.”

Gigi Cifarelli emerged onto the Italian jazz scene in the early 80s, from a background of mostly rock and blues. 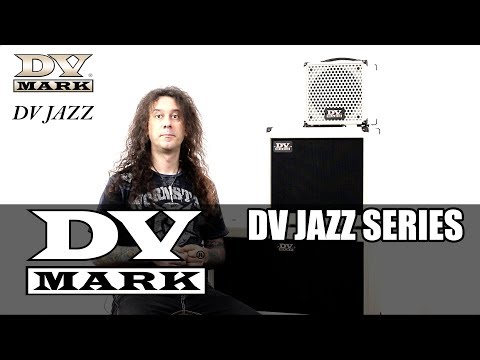 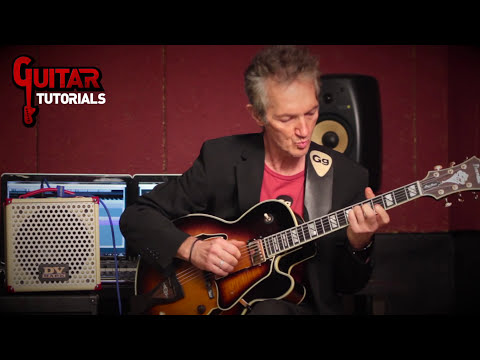 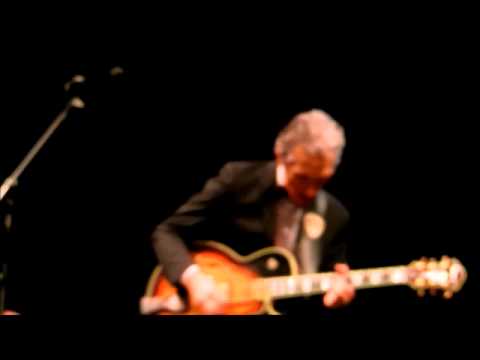