Giulio Carmassi is a Film Composer, Arranger, Producer and Performer.

He's a member of the
Will Lee's Family (on sax, trumpet, guitar, keys and vocals), with Will Lee, Steve Gadd, Chuck Loeb and Oli Rockberger,
and he is the newest member of the
Pat Metheny Unity Group!

"An incredible musician appeared on my radar thanks to a recommendation from my friend, bassist Will Lee." –says Pat Metheny– "His name is Giulio Carmassi. He comes from Italy and I guess you could say that he is a “multi-instrumentalist”, but that barely scratches the surface of what he does. He is an excellent piano and keyboard player, plays fantastic woodwinds and brass, guitars, bass, drums and sings like an angel. He told me he was inspired by seeing one of my bands perform in Italy when he was young and often thought about having the multi-instrumentalist seat on one of my projects."

"The Little 40 L34 kicks some serious butt. With the Continuous Power Control, the triode/pentode switch and the boost, you have SO many great real tube sounds available, and at ANY volume. I'm stuck on the Triode/1W/full gain mode. You get such warm and tube creaminess and yet it's totally clear and open. And, this thing can get LOUD."

Giulio is an amazing Multi-Instrumentalist., and Markbass Artist as well!
"Markbass amps do something very particular which is both letting your bass sound come through clearly and openly, and also sustaining it with punch, warmth and plenty of character, and all with total precise control of that balance. The Little Mark Rocker 500 has even a tube drive circuit which gives you a whole other realm, to play virtually anything from 60's rock, to 70's hard rock, to electronic music to funk and back, and not have to compromise in any of those styles!"

We are very happy and proud to announce that amazing Multi-Instrumentalist Giulio Carmassi (DV Mark and Markbass artist) is the newest member of the Pat Metheny Unity Group! 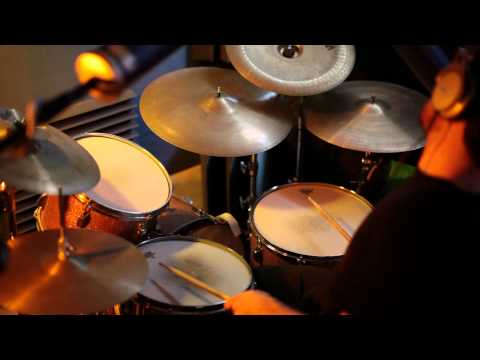 "The Wait" - Giulio Carmassi - from the new album "Enter to Exit" 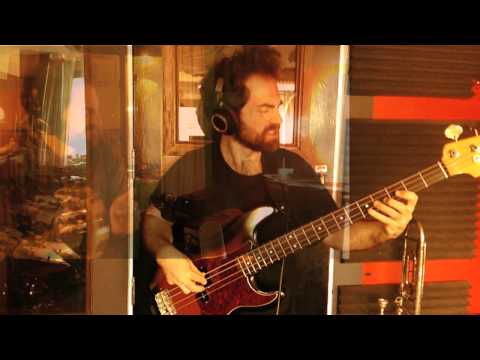