Sally Cangiano was born in 1973 in Piedimonte Matese, a small town near Naples. At 10 he received a guitar as a gift, and started to learn chords from his father. His father managed a private radio station, and this gave Sally access to a lot of vinyl records; his curiosity for music led him to all kinds of artists, from Raffaella Carrà to John Coltrane. When CDs were introduced, Sally heard the Pat Metheny Group’s “Offramp”, and the tracks “Are You Going With Me” and “James” from that record especially inspired his musical direction.

Sally is completely self-taught, learning from CDs and studying from some method books he ordered from the US. He felt it was better to develop his own language; instead of simply imitating licks that would help him develop technique, but wouldn’t help develop his own personality. Sally has a passion for wind instruments, and his improvisation is very much inspired by them. He also listened a lot to guitarists George Benson, Wes Montgomery and Joe Pass, and discovered the harmonic vision of pianist Bill Evans.
One day as he returned from school, his father said to him: “Go to your room... there’s a girl waiting for you on your bed.” Sally ran to his room, and on the bed he found his longtime dream: a Gibson ES 175... He named it “Giuseppina”, after Napoleone’s wife. But he didn’t touch it for about two years, not considering himself worthy of it. But eventually he started to play Giuseppina, now 23 years old and still his companion.

At age 16, Sally had the good fortune to meet Karl Shlipfinger, who became a close friend and mentor. Karl, an engineer and jazz piano hobbyist, spent three afternoons a week with him exploring the alchemy of jazz. With him on piano and his father on drums, he founded the Karl Quartet.
Meanwhile, Sally also enjoyed contemprary and pop music, and played with a band of kids, who played their first concert at age 17. After one year (at 18), the Karl Quartett played at “Matese Jazz” where Sally met many jazz fans and musicians, and received a proposal from a drummer who asked him to play with him in Rome. Sally moved to Rome, and his eyes were opened to a totally new reality, moving from playing every afternoon in a small town with his friend, to playing with some of the best in Rome’s jazz scene. After that he played in the Blue Mood Quartet, moving to Bologna for two weeks to play at the mythical “Cantina Bentivoglio”. He was the youngest musician playing on that stage. Years passed, and he played in many different situations, until he started military service at age 20. This important experience helped him to study, as music was his only escape.

At 24, Sally played at the “Eddy Lang Jazz Festival” contest, and reached the finals. After one year he decided to make a change in his life, and moved to Bologna to study music therapy. This very important experience allowed him to experiment through his work and study every night playing in a sort of gym (as he likes to call it), often called to play with American jazzists that were playing in Bologna. One anectote he recalls with terror is when sax player Paul Jeffrey came on stage without calling the tunes, and modulating each chorus up a minor third… that was worth more than five years of study at Berklee! The study of music therapy study helped Sally understand some musical parameters that create emotion; for him, music is for communicating emotions, not simply a display of technical prowess.
After completing his studies, he moved back to the south, probably not helping his exposure as a musician. He played with many bands at private parties and clubs. He worked in a center for obesity and collaborated with the ASL Caserta 1, finally founding Musica Mente, a music therapy association that works with socially disadvantaged children; he is still the association’s president. Together with neurophyscologist Giuseppe Leggiero, he’s working on a CD of acoustic music for music therapy, and also working on his own jazz CD. Sally works in the studio in collaboration with many singers and bands. He performs with The dream of Butterfly with Nicòle Decembrino and Riccardo Damiani, exploring the beauty of the acoustic guitar and of “free” cover arrangements. Sally always says: “if little young Sally had not had music, he would have been an unhappy child first and a dangerous psychopath later!”

About guitar amps, Sally says: “Finally I found the love I was looking for… DV Mark Multiamp. My search is over!”

Sally Cangiano is one of the most unique Italian jazz players, thanks to his self taught approach to the guitar. He preferred to get inspiration from many musicians, of course not only guitar players, trying to develop his own language on guitar.

Sally Cangiano's first solo CD "Natale a modo mio" includes a personal heart-warming arrangements of Christmas songs, among other songs that capture the beautiful traditions of the holiday season. 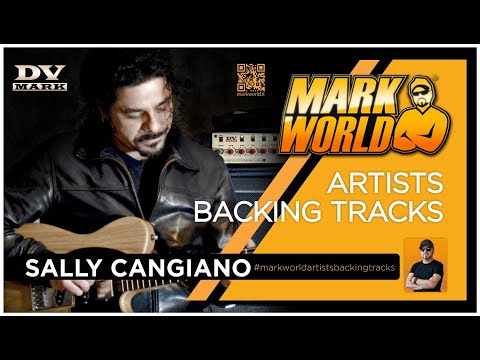 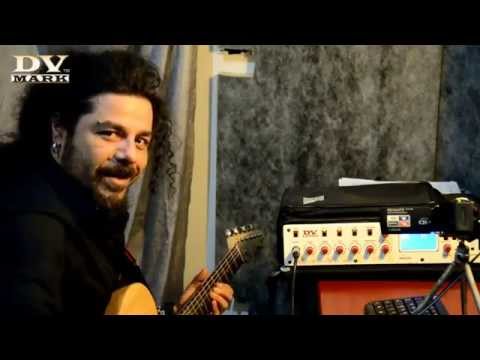 MULTIAMP DV MARK - How to create a preset 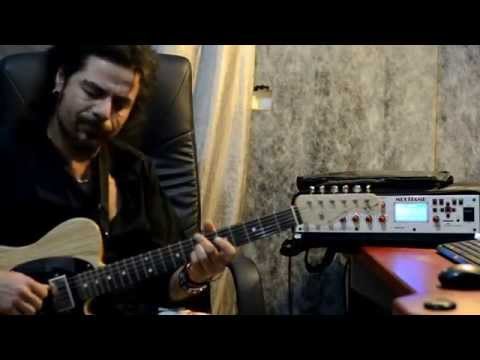 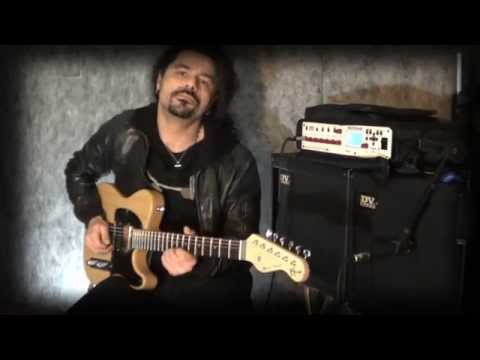 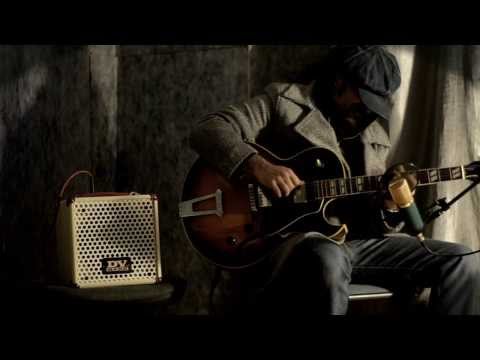 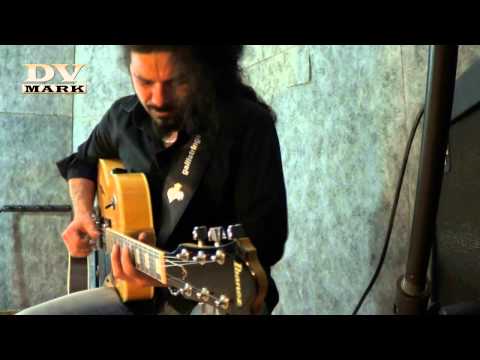 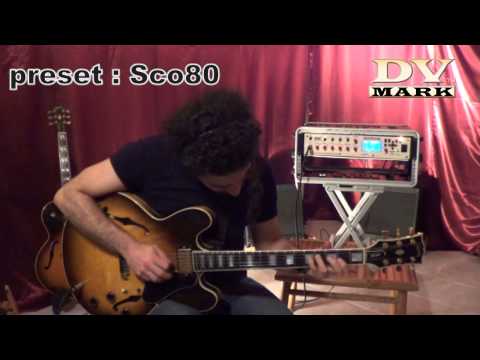 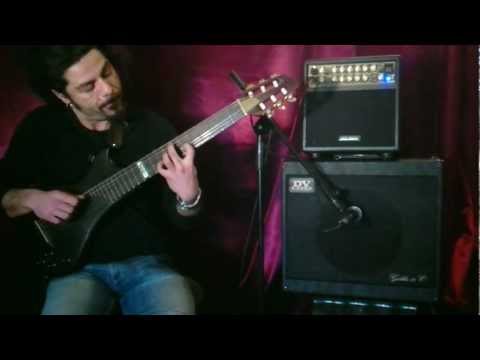 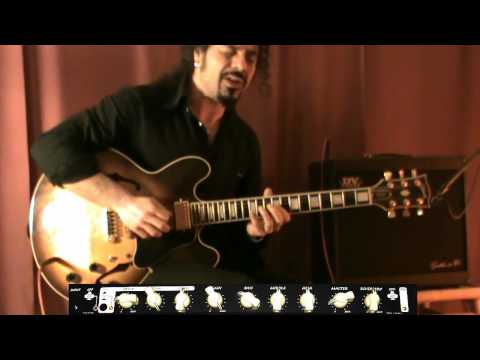